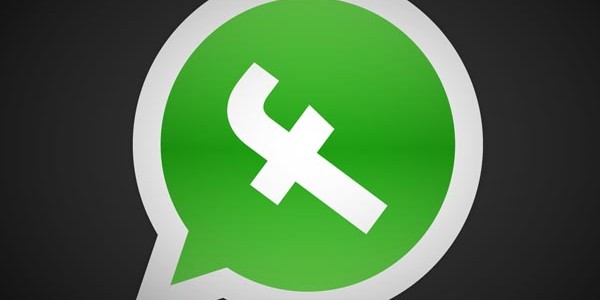 on February 20 | in All, Investing, Stock Market | by Daniel Trevisani | with No Comments

The biggest social network in the world will pay 19 billion dollars for WhatsApp.

Facebook has agreed to purchase WhatsApp for 19 billion dollars (€ 13.9 billion) in cash and shares, in what will be the biggest acquisition of the Internet in more than a decade.

It is the biggest Internet business since the merger of Time Warner with AOL in 2001 by 124 billion dollars. The WhatsApp has over 450 million users worldwide, with a daily rate of one million new members every day.

Mark Zuckerberg, CEO of Facebook who bought Instagram in 2012 for about $ 700 million, has been adding applications to smartphones and tablets to its business portfolio.

WhatsApp, which will be the largest acquisition of Facebook to date, has its biggest direct competitor in Twitter.

“Facebook is clearly killing one of its main competitors. They are buying 450 million loyal users and an extraordinary growth story, but at an impressive price”, commented Paul Sweeney, an analyst at Bloomberg in statements to the news agency.

“Facebook made a strong statement with this acquisition. Realized they need a portfolio of apps to get to different users with different needs or simply different ways of communicating”, noted Debra Aho Williamson, an analyst from eMarketer, told Bloomberg.