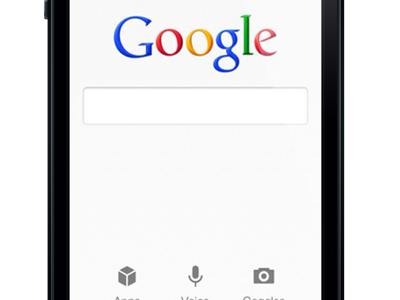 » All, Investing, Stock Market » Google pays to be the Search Engine...

Google pays to be the Search Engine of Apple

on October 30 | in All, Investing, Stock Market | by Daniel Trevisani | with No Comments

Google will pay about 742 million euros per year to Apple to position its search engine as the default operating system on devices with iOS.

In the report “The next Google is Google“, the analyst Scott Devitt at Morgan Stanley, points out that Apple and Google have made an agreement for a “fee per device, including iPhone and iPad” instead of a sharing agreement of revenue in order to simplify the accounting and allow Apple to receive advance payments.

This annual payment offers the company a good cash flow that requires little effort for the company, says the site “Business Insider“.